The first World report on ageing and health calls for urgent, comprehensive public health action to address population ageing. It summarizes current evidence, redresses common misconceptions and assumptions and outlines a framework of action to foster healthy ageing worldwide. Key messages of the report underpin those of the upcoming WHO European Ministerial Conference on the life-course approach: Start early to maximize functional ability. It is never too late to maintain peak health by preventing and delaying the onset of noncommunicable diseases. Minimize loss by ensuring supportive environments, effectively managing chronic conditions and developing systems of care. 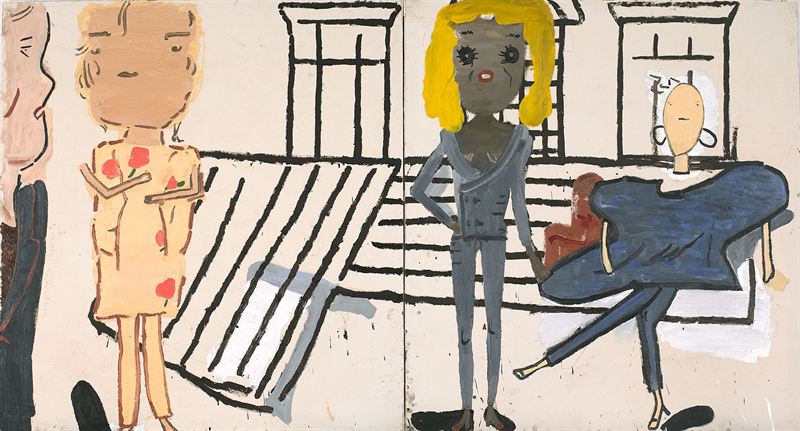 Unlocking the potential of ageing populations

Population ageing could be an unprecedented opportunity for society if Member States can reorient themselves and unlock the potential of healthy ageing. Building on the “active ageing framework”, published as WHO’s contribution to the Second World Assembly on Ageing in 2002, the World report continues to propose a shift in thinking about ageing. Evidence indicates that the contribution that older people make to society in high-income countries outweighs the costs of ageing and long-term care.

Actions to promote healthy ageing go beyond the elimination of disease to the promotion of health throughout the life-course and support for continued functioning into old age. Health in the context of healthy ageing refers to an individual’s capacity to do the things that are important to her or him. Healthy ageing is the process of developing and maintaining the functional ability that enables well-being in older age. The functional ability of a person, particularly after the onset of disease, depends on supportive environments and effective management of noncommunicable diseases.